Who Are the Australian Diggers of World War 1? 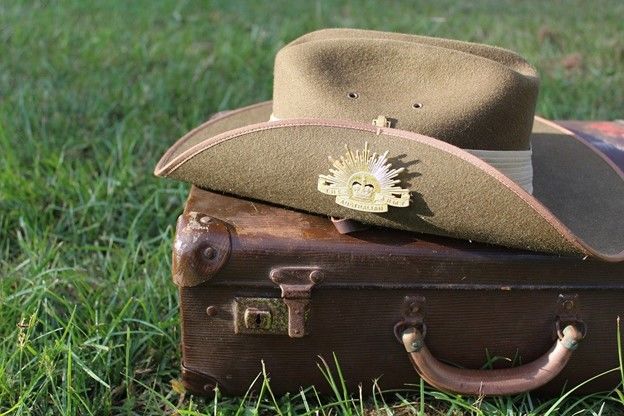 Digger makes a slang for military soldiers, with the first evidence of its use being found as early as the 1850s. However, the use of the word "Australian Diggers" in the military context did not become well-known until World War I. During that time, Australian and New Zealand troops fought along with the American soldiers between 1916 and 1917.

Let’s look at the origin of the word Australian Diggers and why it is still used in a wider social context.

Prior to World War I, the term "digger" was commonly used in Australiasia, a region that comprises New Zealand, Australia, and some neighbouring islands. The soldiers gained this nickname based on the exceptional combatting skills that the former miners demonstrated in the Second Boer War, 1899–1902, and at the Battle of Elands River in 1900.

Years later, during World War I, the soldiers of the ANZAC, the Australian and New Zealand Army Corps, were commanded by the officer to continue to dig until safe. The soldiers followed the command, so the term digger applies to ANZAC troops in general.

Connection with the ANZAC

When World War I started, both Australian and New Zealand soldiers were relatively young with very little exposure to international conflict. However, when the troops were deployed to Gallipoli in early 1915, the soldiers of Australiasia had a chance to prove themselves.

The resilience displayed by the Australian and New Zealand soldiers on the battlefield truly became synonymous with the efforts of a digger which is why the term digger is still used for the AZNAC soldiers.

After over 100 years since the term was first used, the word digger is still used to refer to the Australian soldiers who demonstrated stark resilience and immense hard work on the battlefield. And given the soldier's expertise on the field despite little exposure, several medals and decorations were awarded to them.

Medals make an integral aspect of appreciating a soldier for their hard work on the battlefield. At A1 Service Medals, we focus on providing high-quality service and exceptional customer satisfaction so all your expectations can be met. To learn more about A1 Service Medals and what we do, get in touch with us today.